Al Fashir FC Coach, Azeez Audu Mohammed says he would love to manage the Super Eagles of Nigeria in the nearest time possible as he wants to bring the Jurgen Klopp pattern to the Super Eagles.

An experienced professional football coach who is keen to undertake the responsibility of training, development and management of any first division football team in the continent and beyond stated this while being a guest Let’s Gist Naija, Nigeria’s WhatsApp football platform. 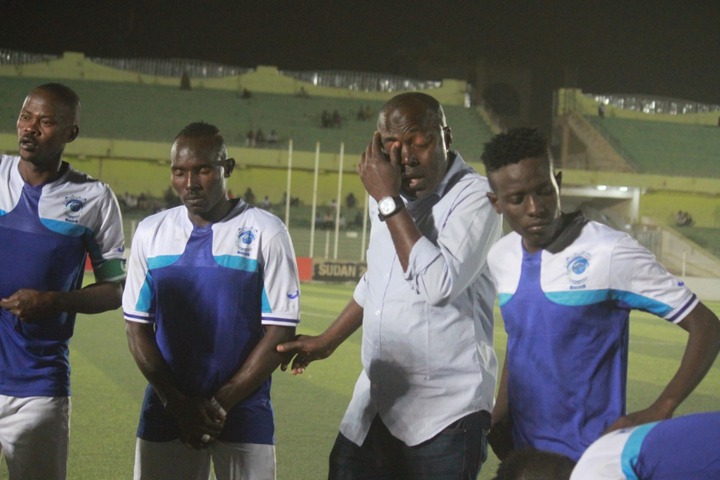 “I model my style of coaching towards Liverpool manager, Jurgen Klopp because I so much love him for its mentality and style of play. I love the way he makes an average player to superstar”

“With due respect to Genort Rohr, he has done a fantastic job but if I’m to be the Eagles manager, I would ensure I make the Super Eagles have a direct pattern and style of play”, he concluded.

MikeThePundit is a SPORT BROADCAST JOURNALIST.... Host/Anchor of Sport Shows on TV/Radio. Biased for all things sport. #PhoneticsFreak View all posts by MikeThePundit